What if I were to tell you, you’ve been lied to ?

I’m not talking about 1 or even a few things, but about many things !

So many things, that you would absolutely not believe it  And I’m not talking about just little things, I’m talking about major things, big everyday things, so-called common knowledge, that people take for granted, every single day !

What if I was to go so far as to say, the whole world has been lied to ?

What if I told you, many common everyday things you thought were true, were not ? What if I were to tell you that many things that you took for granted or as common knowledge were not as you believed ?

And what if I were to tell you that the origin, reason or cause behind these things was probably nothing as you might expect ?

You might be skeptical, or say, what is the meaning of all this ****, or just simply think, this guy must be crazy ! 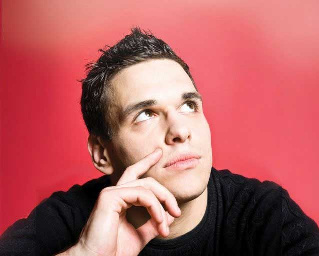 Perhaps you might say, what crazy nonsense is this guy spouting ?