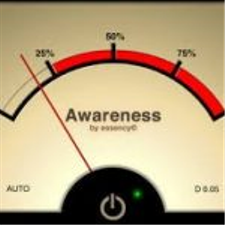 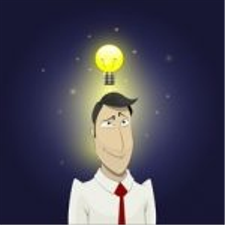 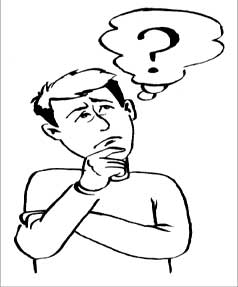 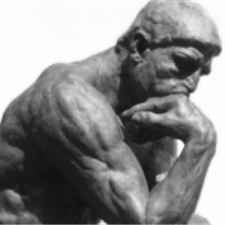 Truth IS, truly, stranger than fiction ! So like those first adventurous sailors, who dared to go against current thinking , remember to keep an open mind, think outside the box and don’t box yourself in to just believing what your told. 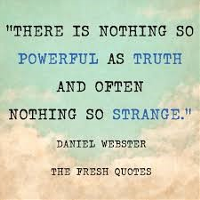 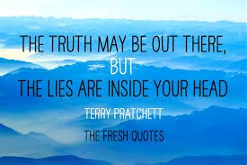 An open mind does not mean just accepting what you are told, blindly, without investigation..

An open mind DOES NOT MEAN accepting what is false or wrong ! 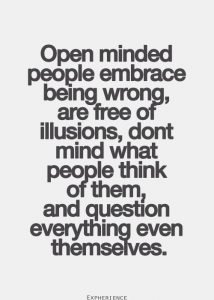 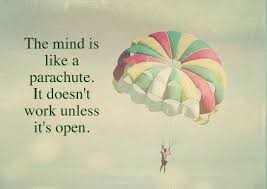 Ask questions worth asking. Find evidence and confirm the truth, even when it is; contrary to what you have been taught, what is considered common knowledge or what you have always believed, seems strange, is unpopular, or is uncomfortable.

GET OUTSIDE YOUR COMFORT ZONE, PUSH THE ENVELOPE, THAT IS WHERE MIND ENLIGHTENING REVELATION TRULY IS !     Just as those first brave thinkers and explorers, use that, NEW TRUTH, to open your mind, go where most have not gone, change your life and the world ! 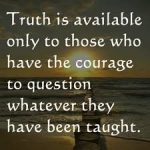 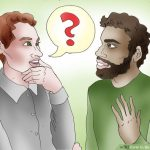 Here is the rest of Einstein’s quote. “ One cannot help but be in awe when he contemplates the mysteries of eternity, of life, of the marvelous structure of reality. It is enough if one tries merely to comprehend a little of this mystery everyday. Never lose a holy curiosity. “ 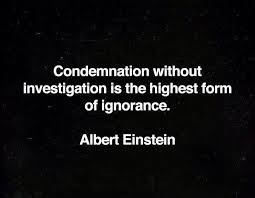 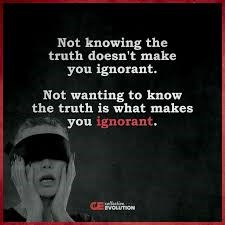 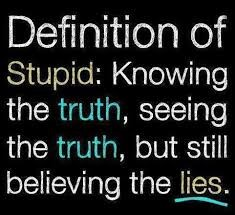 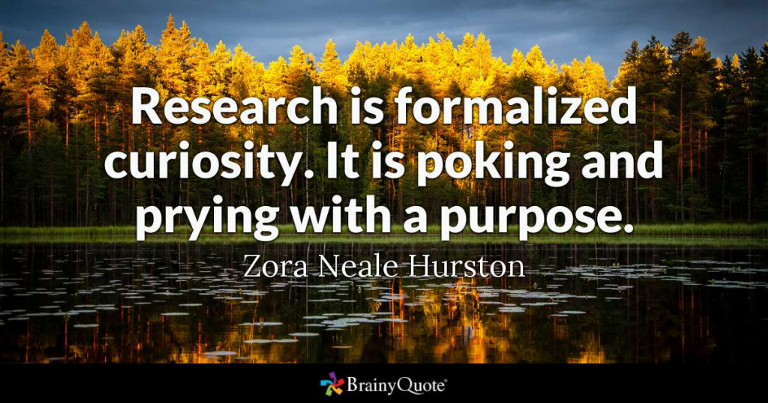 Here are some other quotes from noted people with an Investigative, Open Mind…..

“ The measure of intelligence is the ability to change.” Albert Einstein.

“ A long habit  of not thinking a thing wrong, gives it a superficial appearance of being right.” Thomas Paine.

“ The problem with the world is intelligent people are full of doubts while the stupid ones are full of confidence.” Thomas Bukowski.

“ Those who are able to see beyond the Shadows and lies of their culture will never be understood, let alone be believed by the masses. “ Plato.

“ It is a miracle curiosity survives formal education. “ Albert Einstein.

All of these things form the complete and TRUE definition of having an open mind.   A closed mind cannot learn anything truly new, discover or receive revelation !

Here is a fitting quote from Professor James Harvey’s enlightening book,  The Mind In The Making .It has a quote in it that says, “ We are incredibly heedless in the formation of our beliefs, but find ourselves with an illicit passion for them when anyone proposes to rob us of their companionship.

It is obviously not the ideas that threaten the beliefs themselves, that are dear to us,  but our self-esteem which is threatened….. the little word my is the most important one in human affairs and properly to reckon with it, is just the beginning of wisdom.
It has the same force whether it is ; my dinner, my dog, my house or my faith, my country or my God.

We not only resent the implication that my watch is wrong or my car is shabby or that my conception of the Canals of Mars or the my pronunciation of Epictetus, ….. or the date of Sargon I, are subject to revision…..

we like to continue to believe what we have been accustomed to accept as true,  and the resentment aroused when doubt is cast upon any of our assumptions, leads us to seek every manner of excuse for clinging to it.

The result is that most of our so-called reasoning consists in finding arguments for going on believing as we already do. “

Basically, all this says, is that the human mind tends to essentially form beliefs, based on what we are told, taking it for granted, without research or confirmation and then form outrageous arguments, to stubbornly remain close-minded to the fact our comfortable, treasured, long-held beliefs are wrong !

But don't feel bad if you have experienced this or when you will undoubtedly experience this while reading through this site, because there is a real medical/ psychological reason for this. It is called Cognitive Dissonance. 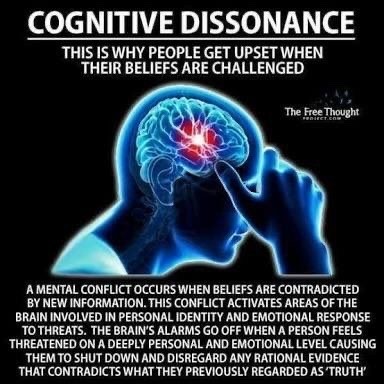 In other words DENIAL, of even the most obvious FACTS of TRUTH, if they go against pre-established long-held traditional beliefs ! Kind of like what people responded when a few challenged the widely held belief, that the Earth was flat.

People generally fit into 1 of 2 categories, Their eyes are just blind to the truth or they can’t handle the truth…………………. 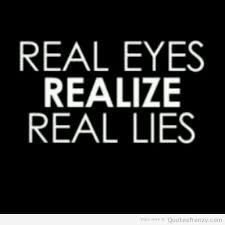 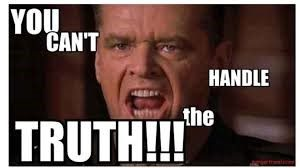 It is as if they are saying, ‘ Don’t rock my boat, that I have been comfortably floating around passively and locally in .‘  I tell you now, I don’t want to just ‘ rock the boat ‘…….     I want to turn it over, Smash it,  so the pieces sink into the abyss, so they can never be reconstructed !

I will, however, throw you a Lifeline of Truth !