I must warn you though, some of what you will read in this site, WILL SEEM, as crazy, as when the first adventurous sailors said they were going to sail past the, Point Of No Return, when the world THOUGHT the earth was flat !

Because it certainly appeared that at sundown, the sun dropped off the edge of the world, they naturally thought the Earth was flat.  A simple, now obvious concept, of the world being round, was hidden from their understanding. This is still true today for so many so-called common knowledge, supposed truths !

The unseen, the unknown, was inconceivable !

This idea was ridiculous,  even frightening to them. People who thought this new idea were laughed at, ridiculed or thought crazy. Another reaction was fear. They thought there were monsters or demons out there. 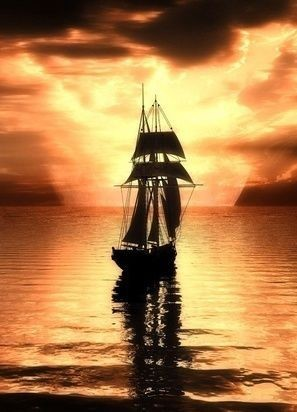 So prepare yourself, to go to the, unknown !

They assume, if everyone believes something, it must be true. But what if most everybody is wrong ? ? ? ? ? ? ?

BELIEVE IT OR NOT MANY OF THESE SAME TYPE OF THINGS EXIST TODAY !

Many people believing a misconception, falsehood, or lie, a long time, does not make it any less false.

THIS SITE EXPOSES MANY SUCH THINGS. BE PREPARED !

The following quote is from Herbert W. Armstrong's book, Mystery of the Ages. " The problem is we were born into this 20th-century world as it is. Most take it for granted, based on what we now see around us and for the most part, we can’t explain it, we don’t really know how things became as they are. It’s like walking into a movie at a point that’s somewhat close to the end.

We see what’s happening at that point but not having seen it from the beginning and not knowing how events developed to the point of viewing, we simply cannot understand what we are seeing and why we are seeing it.

Without knowing the beginning of something, it’s very hard to understand why things are happening now, as they are, and where they are leading."

Many wise people throughout history have had famous quotes that more or less said, you can’t know where you’re going until you know where you’ve been.

The great wise Watchman and warning voice of the evil world domination goals of Adolf Hitler, knew this well and was an avid studier of history.

Among his many famous quotes he said, “ The farther back you can look, the further forward you are likely to see. “                      Because he knew the warring history of the German people, and the Assyrians they are descended from, and recognized the personality traits that Hitler had in common to other evil power-mad rulers from the past,  he was able to see this warning, before anyone else.

It is because of this, this site will deal extensively with the origin of things,  the cause of the effect, by looking at histories
past, the ancient past and even  the beginning of all things.

If everyone just believed what they were told, never questioned, so-called, established common knowledge, never looked back
in history, at the origins and causes for things, the world would be stagnated and there would never be any,   NEW REVELATION ! Imagine how long the world would have remained so limited, if not for those first few brave explorers, who looked back in history, to the ancient Greek philosopher and scientist, Aristotle, that had already proved the Earth was round, thru empirical data ?

Unbelievable as it may seem, people disregarding and turning their back on the pre-established plain truth of fact, returning to falsehood and superstition, is yet another source of these many falsehoods. 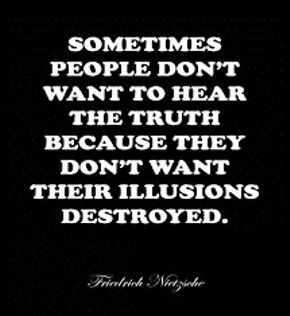 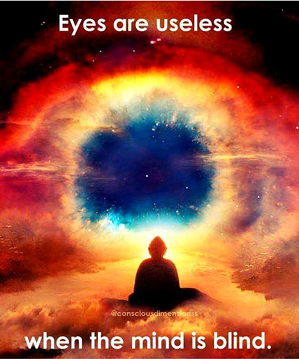 If your mind is blind and closed to the truth, then regardless of what your eyes see, you will not believe it ! 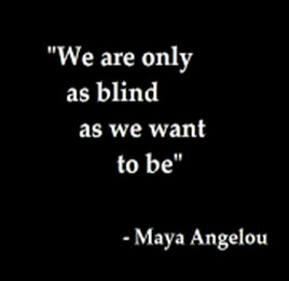 The few enlightened ones, dare to think beyond the realm of established thinking, of their time, to look back in time, investigate, to think outside the box, in the case of the few believers of a round Earth, figuratively AND literally !

Most of the knowledge in this site is not “ established “ , “ common knowledge “ , but uncommon, obscured and hidden knowledge, truly
qualified as REVELATION, that is of course, as long as you don’t already know it.