EVER NOTICE THE WORLD AROUND YOU ?

Did you ever look at the world around you and notice the frequency of
the number 7 in creation ? Truly, this is an example of something
hiding in plain sight ………

There are 7 oceans , 7 seas , 7 continents , 7 major tectonic plates
that make up 94% of the Earths surface , 7 wonders of the world , 7
layers of our atmosphere , 7 layers to the Earth, 7 colors of the
rainbow; red, orange, yellow, green, blue, indigo, violet. 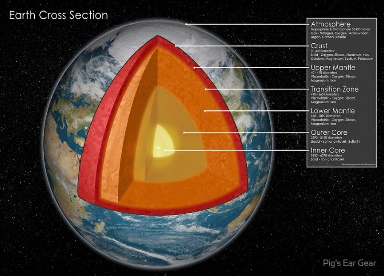 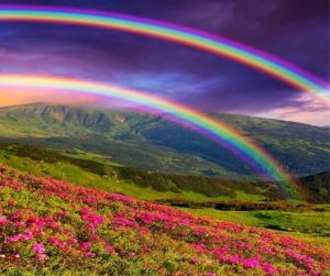 There are 7 heavenly bodies visible from the earth with the naked eye
, 7 days of the week , there are 7 parts to a room; 4 walls, ceiling,
floor, and the space inside , 7 hours of sleep is optimum , exactly 7
degrees difference in body temperature up or down sends the body into
shock , 7 is neutral PH , all mammals have 7 cervical vertebrae , a
complete musical scale has 7 notes in it , and in the physical world
there are 7 directions; left, right, up, down, forward, backward and
center .

The list of 7’s is practically endless but these are the most common .

Could this number of 7’s have occurred by chance or by coincidence ?

Mathematics says no . Mathematics which is at the core of all
scientific research, has something called, the Law of Probability .